Why does it matter so much how we label our lifestyle? And more specifically our diets?

People are obsessed to know which category you fall into… sometimes we’re even obsessed ourselves with what group we can be a part of. But what does it matter?!

As humans we have this ornate desire to fit in; sometimes we act as if we don’t want to fit in but ultimately want to fit in with the people that don’t fit in… if that makes sense… we like to be a part of something…. Whether it’s the mainstream ‘popular’ group or the quirky ‘misfits’ groups we like to belong and have people to share things with.

And although I appreciate, understand and accept that we as humans crave this sense of belonging so much that we label everything we possibly can… labels are also the source of huge alienation, distress, upset and fear. Is it possible that we allow labels to control us too much?

I think most definitely. 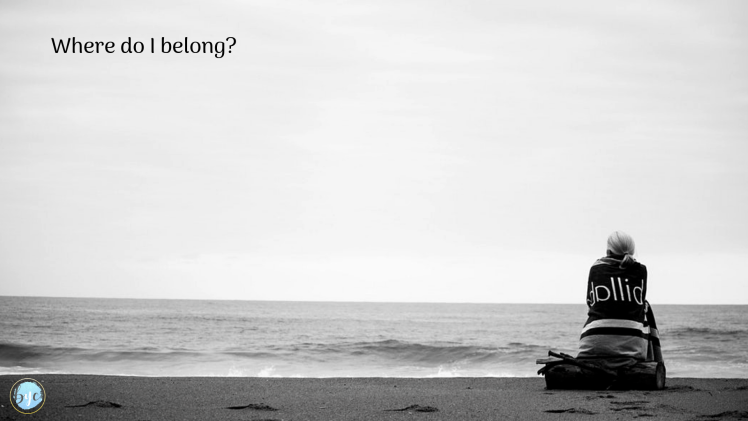 Take for instance our dietary choices.

The number of vegans in Great Britain alone quadrupled between 2014 – 2018, with 35% of British consumers saying they make a point of regularly having meat-free days (e.g. meat-free Mondays) and 31% saying they have cut back on red meat in the last 12 months for health reasons.(source: https://www.vegansociety.com/news/media/statistics)

Veganism is the fastest growing lifestyle movement; yet some people still find it hard to believe it is more than just a trend made by the millennial ‘snowflakes’ and therefor project negative connotations onto the label of “Vegan”.

I myself turned vegetarian about 2 years ago. For 24 years of my life I was a devoted meat eater. I have always adored animals ridiculous amounts but thought “well we’re meant to eat meat, its natural… just check our teeth” or “they wont stop making bacon if I don’t eat it so I might as well eat it, I wont make a difference” or even “where would I get my protein from? I NEED meat for my protein…” (this was a big one when I started lifting weights)

Believe me, every thought a meat eater has… I had.

One day though my thoughts changed.

I had seen too many videos of slaughter houses, of animal cruelty, of cows seeing grass for the first time and bounding around the field like excited little puppies…. and I realised I needed to make a change.

I made the change slowly and in stages; first of cutting out red meat, then white, then fish and finally making sure I wasn’t eating anything with gelatin in. By doing it this way rather than going “cold turkey” I allowed myself to learn along the way, I didn’t just go all in and feel lost, as I didn’t want to fail. I wanted to ensure I made changes that would last. I also educated myself on the other reasons why people go vegetarian and on the actual effect of eating meat. I realised it was more that just loving animals. There are environmental reasons and health reasons that all support having a meatless diet.

People were surprised when they found out I had turned vegetarian; as I was such a huge meat eater before, I was even asked by my mum on numerous occasions… “are you still a vegetarian” as if I was expected to not be able to sustain this lifestyle choice.

However, I actually found it pretty easy. Sure there were moments where the memory of certain meals made me crave meat or fish but then when I actually thought about physically eating it I genuinely felt sick. Truth be told the biggest struggle about becoming a vegetarian was having to deal with other peoples opinions on having the label attached to me.

I found the majority of meat eaters would almost get defensive straight away, as if they were preempting me judging them for not being veggie and thought they’d get in there first… but I wouldn’t judge someone for eating meat; I’ve spent the majority of my life eating meat and had all the same thoughts others have had on cutting it out… so why would I judge when I’ve been there myself?

Now I find that, although I will discuss my reasons for cutting out meat if people ask, I am slightly reluctant as I now expect to almost be ridiculed or attacked for being vegetarian (which I know is absolutely ridiculous).

There is also the fear… from the other side… of being judged by vegans for not going the “whole hog“. Truth be told I haven’t yet met a vegan who has judged me for ‘just being vegetarian‘ but I suppose I feel some guilt within myself that I haven’t gone the extra mile just yet.

However, I have just started to cut out dairy. One to see if it helps my skin (that is being annoyingly annoying right now) and two because I believe dairy (as opposed to meat) is actually unnatural for us to consume and I don’t want to buy into the industry.

So I’m not quite dairy free just yet.

I will not be giving up though. I have accepted that it might take some time to fully eradicate dairy from my diet but I’m not going to call it quits just because it’s not easy. It’s changing habits, its being more aware of things you were mindless about before, its learning new information… it’s ok for it to take some time.

But this got me thinking about labels.

It is easier for me to say I am a vegan, even though I currently still eat some non-vegan products, because the world will be more comfortable with knowing what box I go in to. If I go to a restaurant and say I don’t eat meat, fish or milk but I am still eating things that contain eggs and honey… I’d probably just get looked at funnily and be passed the vegan menu anyway… so it’s easier for me to say I am vegan.

Yet, if I tell people I am vegan just generally, I will risk people saying “but I saw you eat an egg the other day“….

If you choose to cut back on meat one day a week, or choose to go full on plant based, whether you eat meat for the rest of your life or open yourself up to the possibility of one day being repulsed by the thought of eating it… its your choice.

As long as you are happy with your choices then who else’s opinion actually matters?

I have made the choice to cut out dairy. Some days I will fail, somedays I will succeed. Somedays I will struggle to resist the chocolate chip cookie being offered to me and maybe one day I will find it easy peasy lemon squeezy to not let a single morsel of dairy cross my lips… but until then I’ll just do me.

And you do you.

Don’t be confined or defined by labels.

You can be a bit of this and a bit of that. You can still be deciding and still learning. It’s your life, live it the way you want!

And that goes for everything, not just your diet choices.

Just make sure you make the choices on how to live your life. 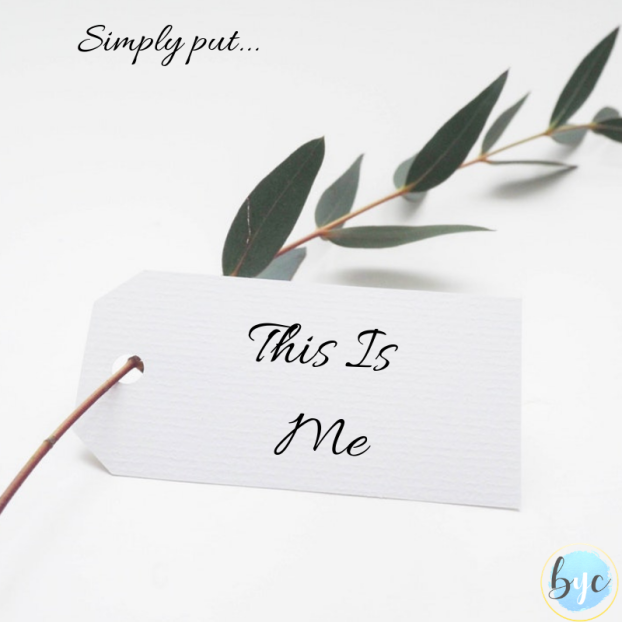 Hi, I'm Laura; a Personal Trainer with a passion to help people fall in love with themselves!! #BETTYOUCAN View more posts

3 thoughts on “Labels; Don’t let them dictate your life.”